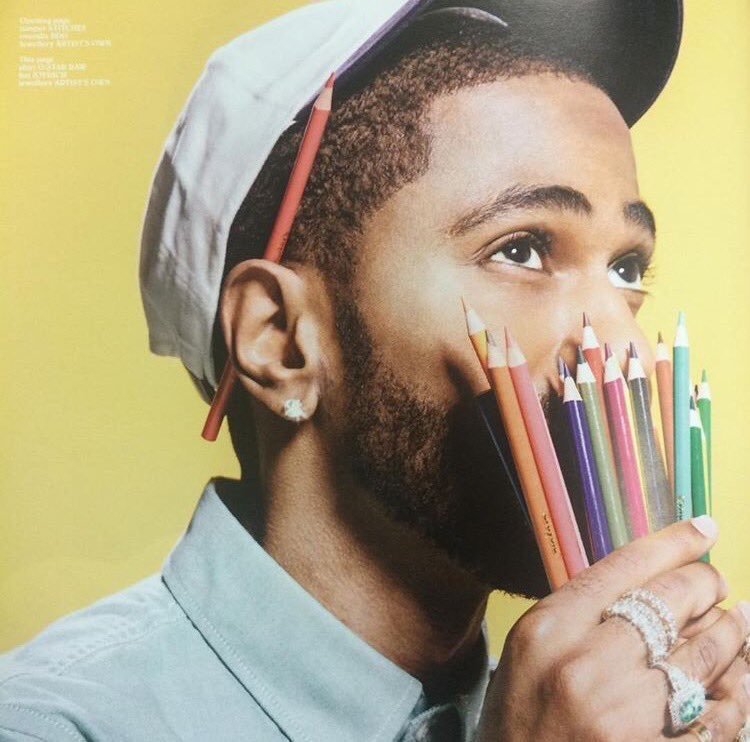 “No More Interviews”, the new track has been suspected to address the recent controversies involving Kid Cudi, Kanye West, and Drake. Listen below:

Get it on iTunes here: smarturl.it/iNoMoreInterviews

Hours later, he dropped another new track, titled “Bounce Back.” Production is handled by Hitmaka and Smash David, with additional credits going to Metro Boomin and Amaire Johnson. Listen to it below:

Get it on iTunes here: smarturl.it/iBounceBack

Don’t sleep on the  “No More Interviews” merch, it’ll only be available for 72 hours at bigseanshop.com. 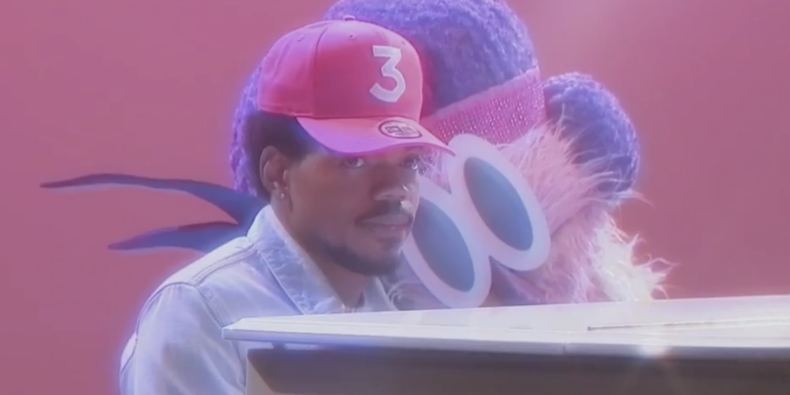 We Got Love [Ye Vs. CTG Interview] 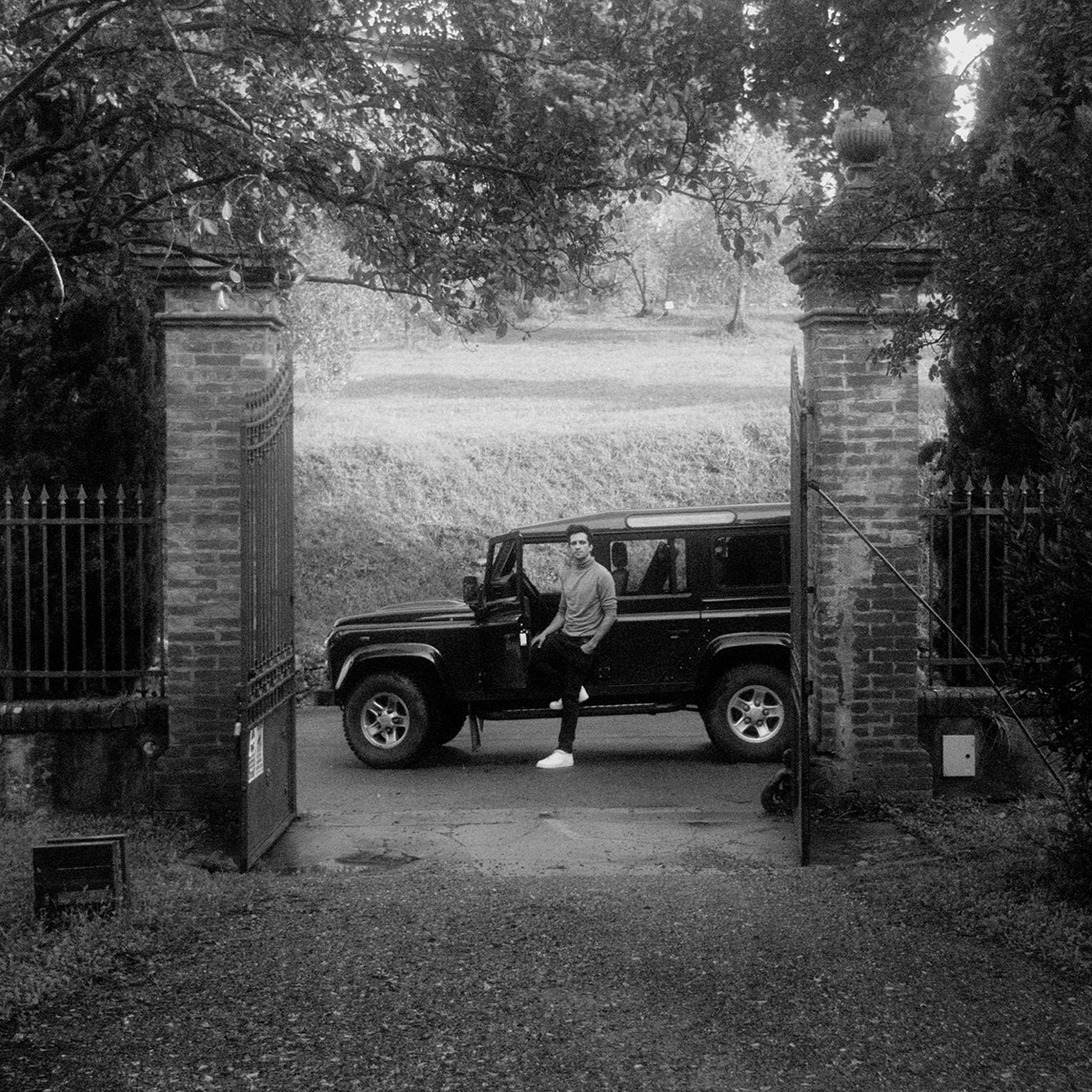 Listen To The Album By Francis & The Lights, Farewell, Starlite!

Making Of Ye Vs. The People